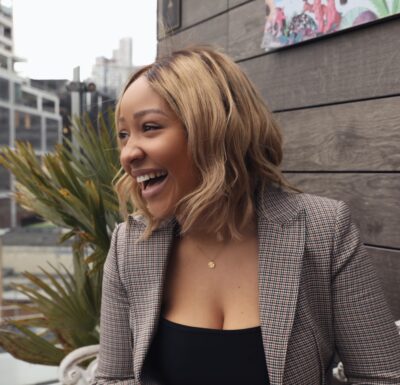 If there is one thing that social media marketers know to be true, it is that having great content is absolutely pointless if it does not have the right kind of post reach.

This is especially true for Facebook - the social media platform that started it all. Over the last decade, social media managers, social media marketers, brands, and content creators all around the world have made it a point to study the constantly evolving Facebook algorithm, in order to maximise the traction that their content receives. Specifically, all these people want to understand how the Facebook algorithm decides which sort of posts get the highest priority in terms of organic reach.

So, let us take a peek at the inner working of the controversial, mysterious, mythical beast that is the Facebook algorithm.

To begin with, we will break down what the algorithm is and how Facebook algorithm changes have affected content over the last couple of years.

Facebook has also claimed that its algorithm aims to organically push posts that are the most valuable and meaningful to the user. It does this by a process in which it assesses each post, gives it a score, and then places it in descending order, based on every individual user’s interests.

You might be wondering what the main takeaway from this is. Well, the bottom line for Facebook algorithm posts is the age-old marketing trick - more engagement equals higher priority on the newsfeed.

It is probably also pertinent to note that organic reach is still on the decline if 2020 statistics are to be considered. The average reach for an organic post in 2020 is at a low 5.2%, a far cry from 2019’s 5.5% and 2018’s 7.7%. Another important statistic to make a note of is that the average engagement rate for an organic Facebook post in 2020 was 0.25%. And if you have less than a hundred thousand followers, then that number drops further to 0.08%.

How has the Facebook Algorithm changed over the last few years?

Since it is based on the operation of machine learning, the Facebook algorithm is constantly changing. Significant changes have also been made to it after the 2018 algorithm was scrutinised for its impact on political campaigns and fake news.

Facebook received a massive amount of backlash for its role in global politics in 2018. Critics pointed out the devastating effects that the Facebook algorithm was having on mental health, politics, misinformation, cyberbullying, and much much more. In response to this, Mark Zuckerberg and the Facebook team announced major changes to the algorithm. These changes were created not only to lessen the negative consequences of the Facebook algorithm but also to foster a worldwide community that came closer together. Thus, posts that prioritised positive engagements and meaningful interactions became more important than ever before.

This shift was, naturally, quite concerning for brands and organisations. The Facebook algorithm was now placing posts from family and friends much higher than organic content from brands. Brands now had to ensure that all their organic content had a high number of reactions, comments, and shares.

Based on the criticism from the previous years, the Facebook team made changes to the algorithm in a way that allowed users to take control of it and give it improved feedback. In the era of the Covid-19 pandemic, it also attempted to tackle fake news by creating stricter evaluation mechanisms for news articles, promoting only substantiated news and disregarding fake news.

With the rapid pace at which the Facebook algorithm appears to be evolving, it is imperative that social media marketers keep a close watch on every single change. Content creation requirements need to change in tandem so that your branded organic posts can reach the top of the newsfeed.

While Facebook says it uses thousands of ranking signals, ranging from a user’s engagement habits to internet connection speed, there are 4 main ranking signals to be kept in mind when you create content in 2021.

Find out how you can beat the Facebook algorithm in 2021

Beating the elusive Facebook algorithm might seem like a daunting task given the circumstances, but it’s not impossible to do. The quickest ways to get noticed is through paid ads. They’re going to get your brand seen by the right people, plus they aren’t going to get lost in the never-ending news feed.

This list of strategy tips might not be exhaustive, but it covers a solid chunk of the foundational work that needs to go into building an engaging brand that has a strong reach. It’s super important to remember that the Facebook team constantly updates and evolves its algorithm, meaning brand custodians and content creators need to consistently stay up to date with the latest changes.

After all these years, Facebook is still one of the most effective ways to establish connections with an audience, and it is up to you to utilise this in the best way possible. It is not an overnight process but one that can be achieved with the right content planning techniques.

So get to work! Start building your brand empire today! 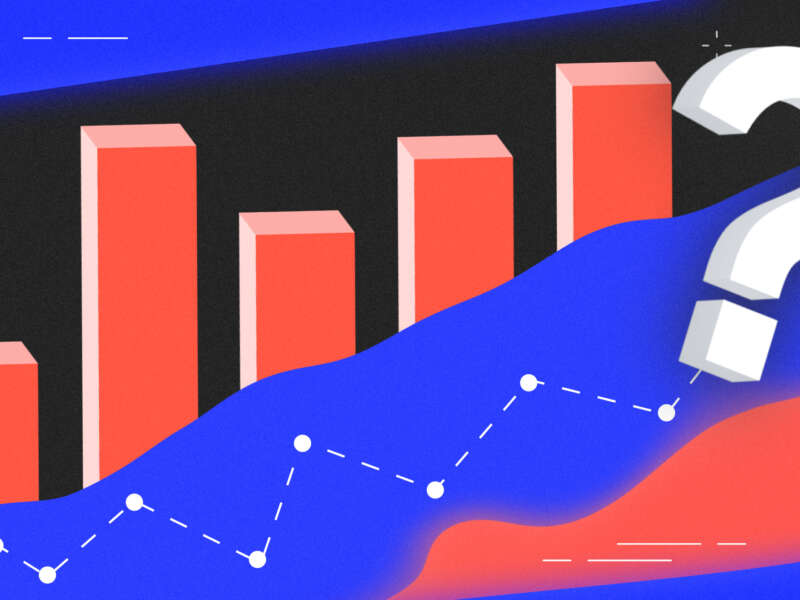 How to successfully scale your business Cover all bases with these full-cycle marketing tips 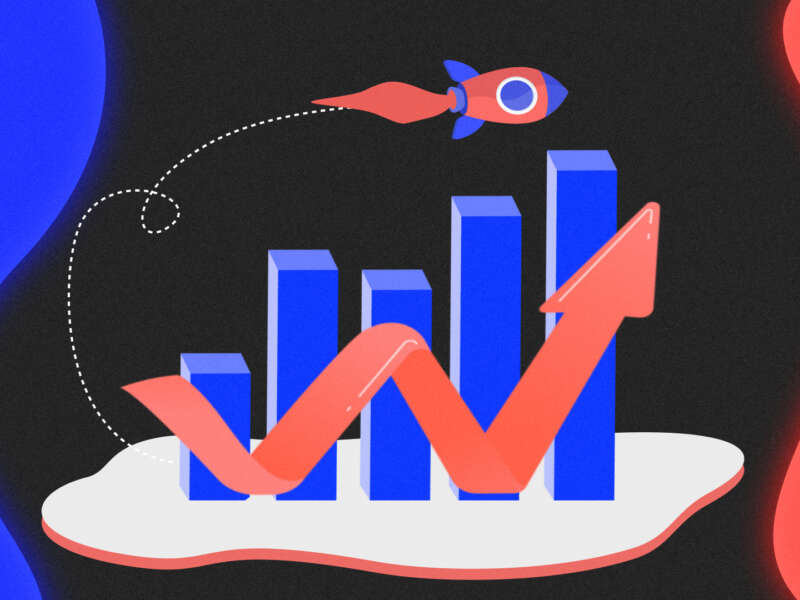 Product-led Growth: What it is & why you should be doing it